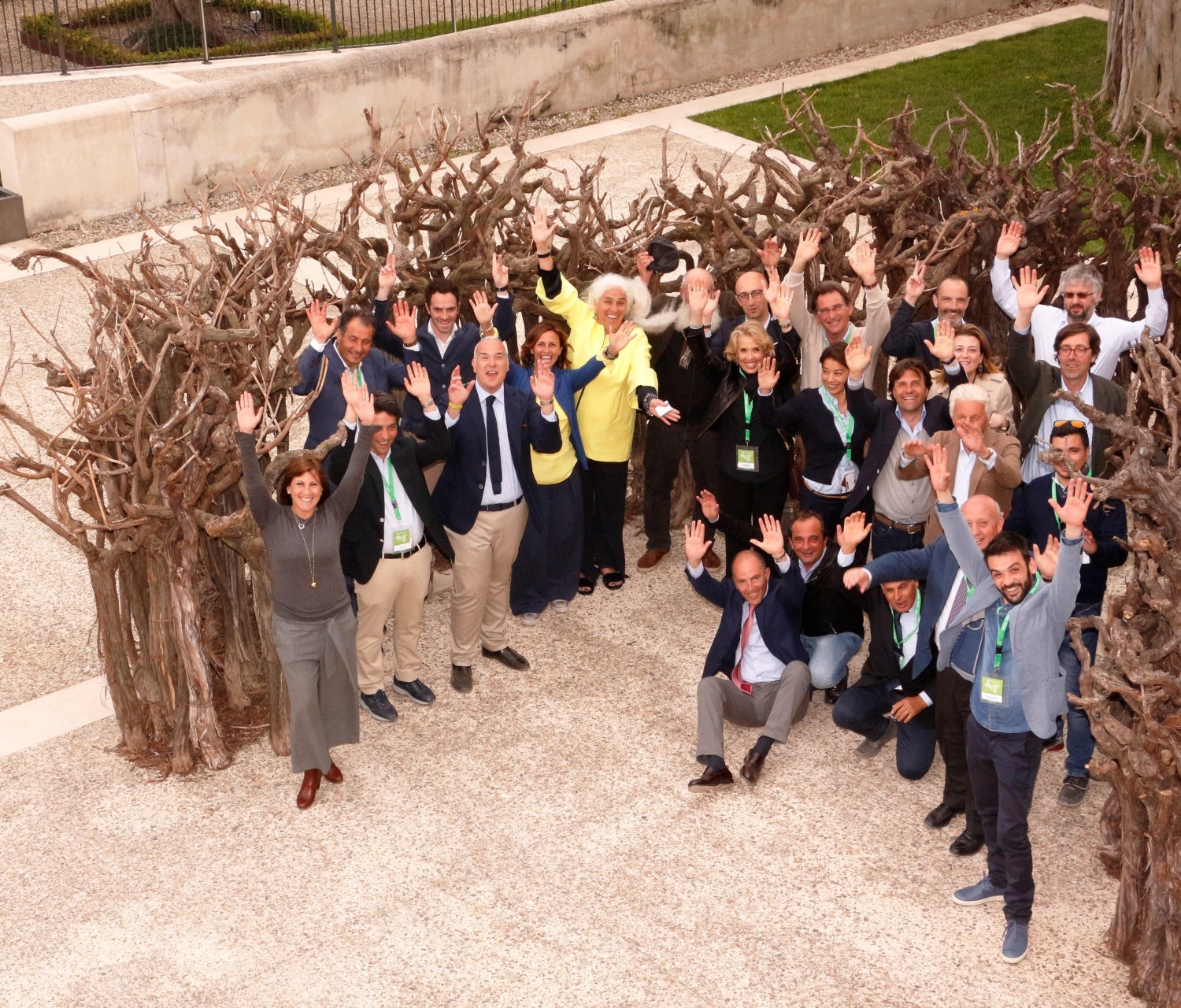 JustSicily and its founder, Giusi Macchiarella, has been dealing with Sicilia en Primeur since its seventh edition in 2010.

The event, held from 25 to 29 April 2017 in Radicepura saw JustSicily take care of the organization of this annual review of Sicilian wines, which aim at an ever-increasing quality and productive excellence, hence the origin of the name of this fantastic event called Sicilia en Primeur.

The event, offered by Assovini Sicilia has seen the intervention of a hundred journalists and professionals from all over the world.

The “Sicilia en Primeur” opened with 8 different wine tours to let journalists attend the cellars and the Sicilian territory also from the point of view of tourism and culture.

At the end of the 3 days of winetour, all the journalists were hosted in a single location dedicated to technical tastings and the direct relationship with all the participating wine producers. 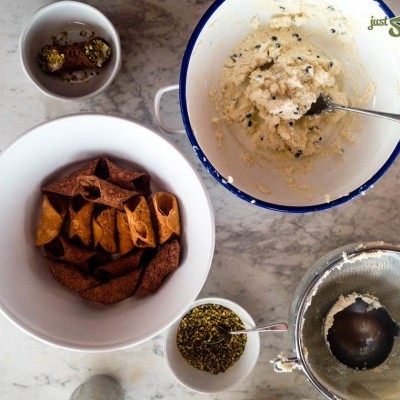 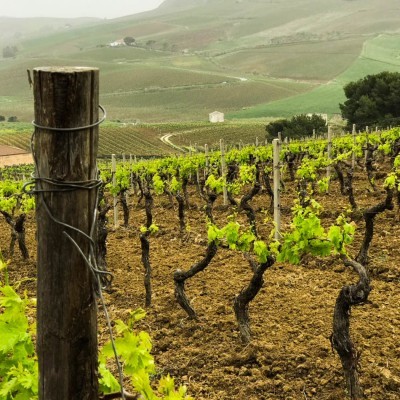 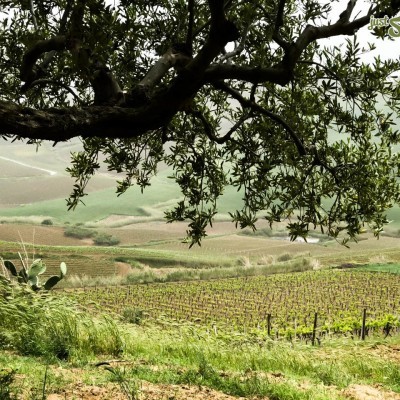 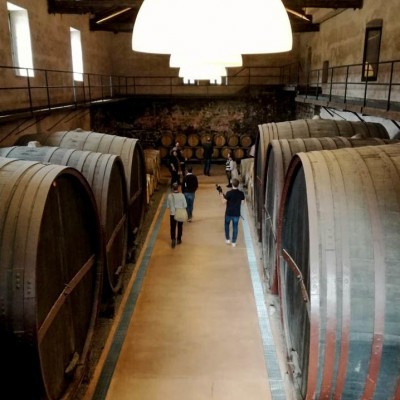 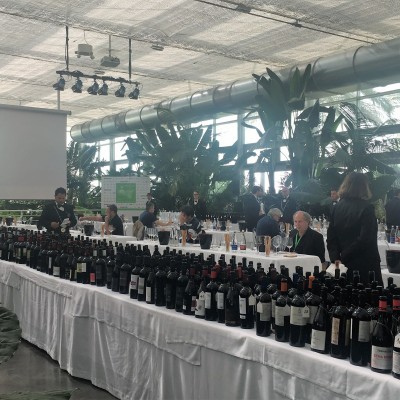 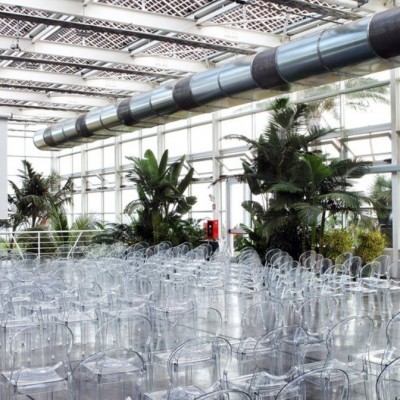 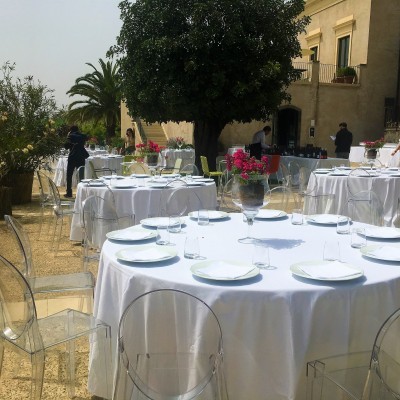 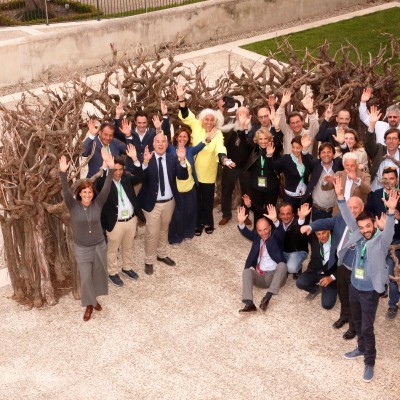 Prev
Next
JustEvent Services
Our specialized team realizes cultural, food and wine, sports events, meetings, celebrations and any other special event. As a DMC, JustSicily is highly specialized in the organization and logistics and cultural enhancement of the territory. Below is an overview of our services and events already organized. Do not hesitate to contact us for more information and to organize together your next event.
Request a quote NOW!