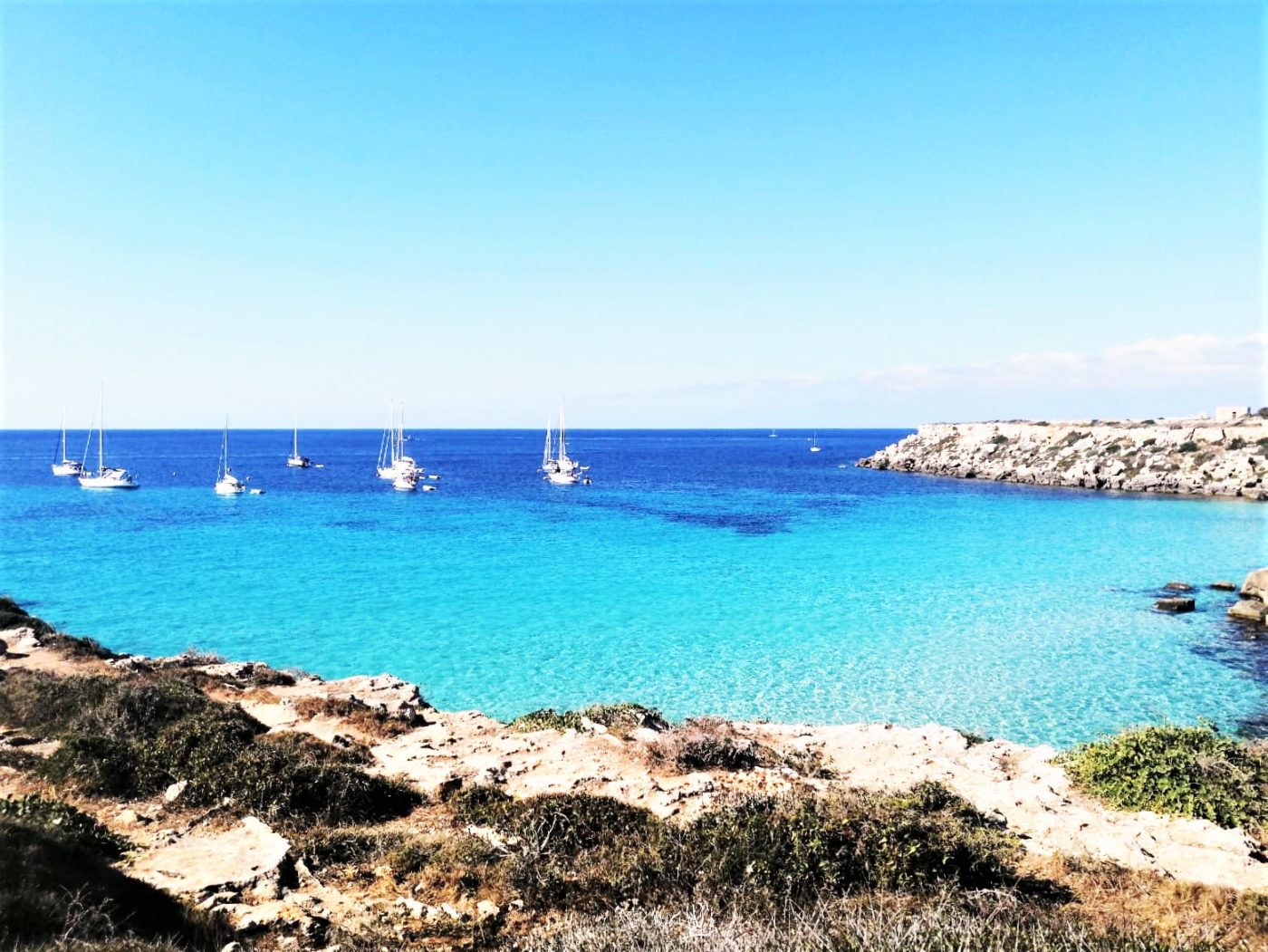 A day in Favignana
Discover the splendid Favignana, the largest island of the Egadi and the closest to the coast of Sicily, sought for the beauty of its coastline.
Included and not included:

Discover the splendid Favignana, the largest island of the Egadi islands and the closest to the coast of Sicily, sought for the beauty of its coastline.

SERVICE: collective tour (not private)
DEPARTURE: 08.03AM from Palermo
AVAILABILITY: Monday and Thursday
DURATION: about 10 hours

A day in Favignana

Meeting with the staff and the rest of the group at the selected meeting point and departure to Trapani to take the the hydrofoil and reach the amazing Favignana, the bigger island in the Egadi archipelago.

The hydrofoil arrives at Favignana Town’s bustling little harbour, that was for centuries protected by the Fort of Santa Caterina. Originally built by the Arabs as a watchtower, subsequently enlarged by the Normans, and later used as a prison by the Bourbon kings, Favignana Town has an easy, unpretentious charm and a relaxing atmosphere.

Upon arrival you will pick up the rental bicycle, is the most popular form of transport on Favignana thanks to the island’s small size (under 9km from East to West).

Time at leisure and in the afternoon drop-pff of the bike, departure by hidrofoil back to Trapani. Transport to Palermo. 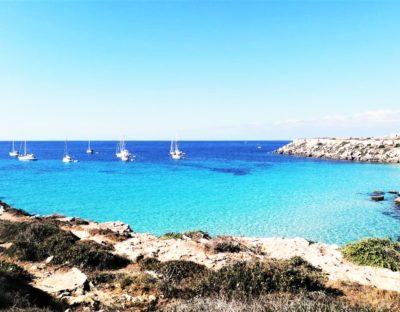 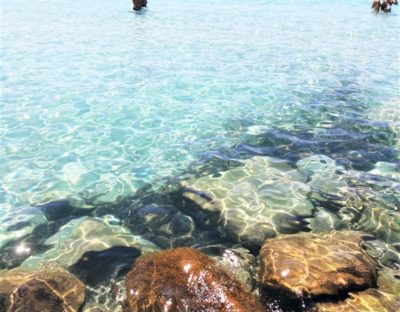 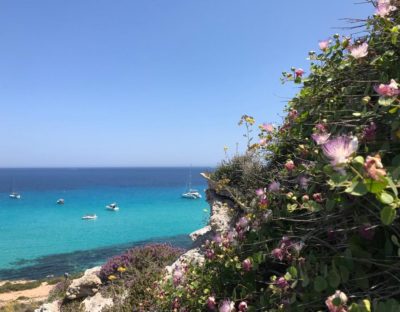 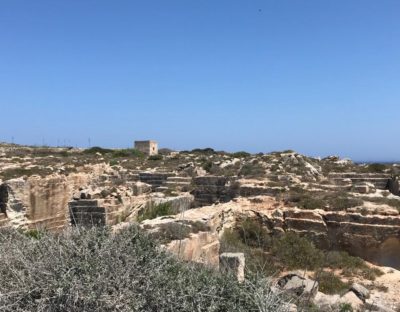 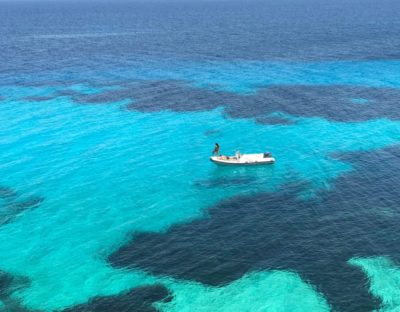 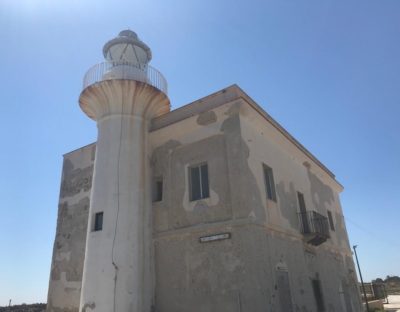