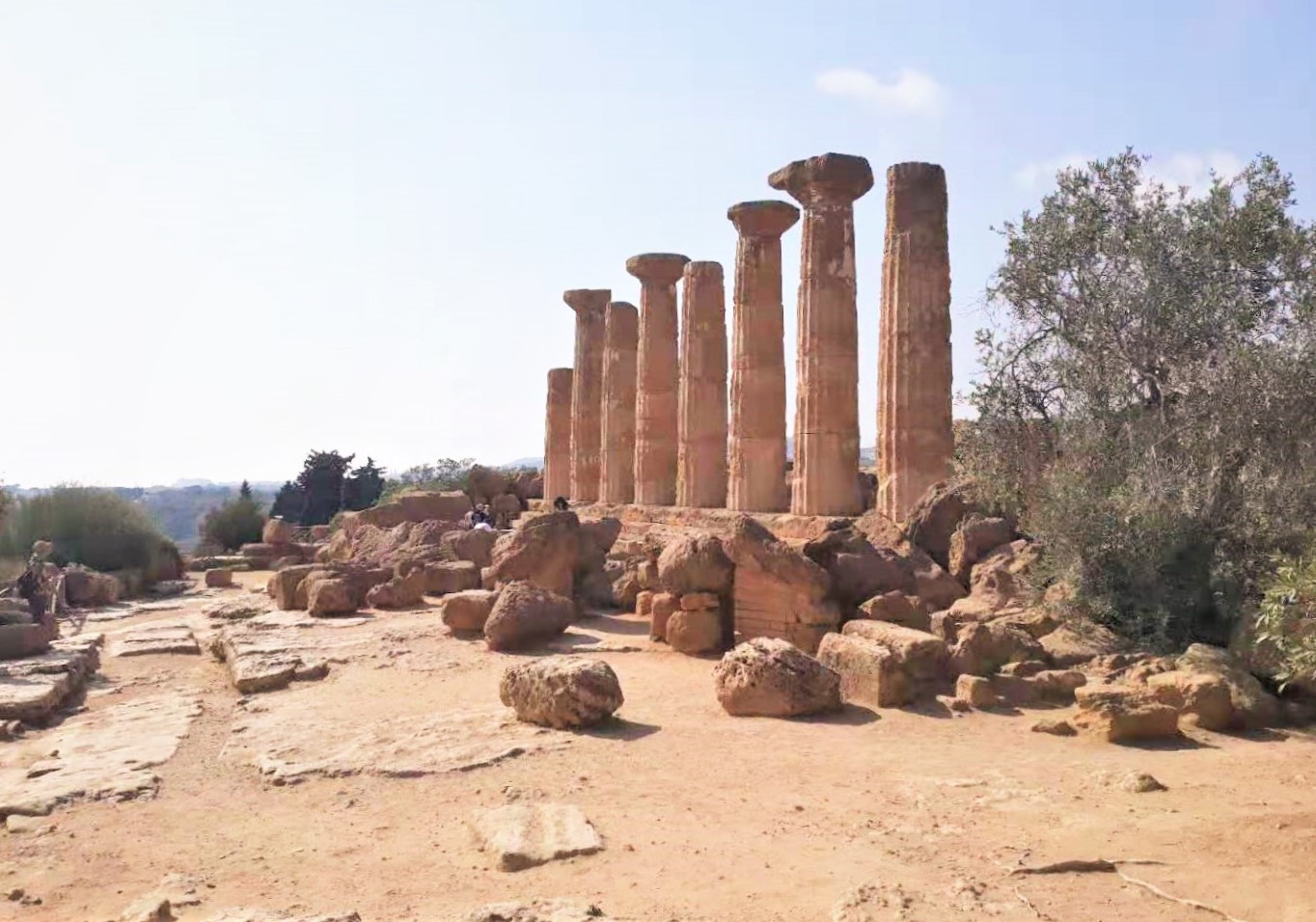 Deep in history – Piazza Armerina and Agrigento
Discover the beautiful Villa Romana del Casale with its ancient mosaics and the splendid Valley of the Temples with its the ruins of numerous temples.
Included and not included:

On the footsteps of the Romans and of the Greek colonies: Villa Romana del Casale & Valley of the Temples.

A journey through time to visit the Roman heart of Sicily – the wonderful Villa Romana del Casale, a UNESCO heritage site which perfectly preserves wonderful ancient mosaics of a very good quality. This beautiful imperial villa retains the same characteristics of its time and visitors are surprised by its majesty and history.

SERVICE: collective tour (not private)
DEPARTURE: 07.00AM from Palermo
AVAILABILITY: Thursday and Sunday
DURATION: about 10 hours

Meeting with the staff and the rest of the group at the selected meeting point and departure to Piazza Armerina to visit the Villa Romana del Casale, that dates back to the late IV century a.C., and once belonged to an important and influential Roman family.

Continuing to Agrigento to visit the magnificent Valley of Temples, built by the Greeks during the V century b.C. , containing the ruins of numerous temples but also necropoli, houses, streets and everything else one would expect to find in an ancient city. 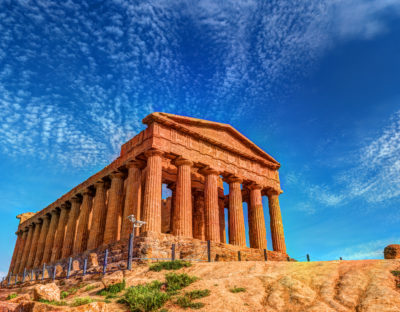 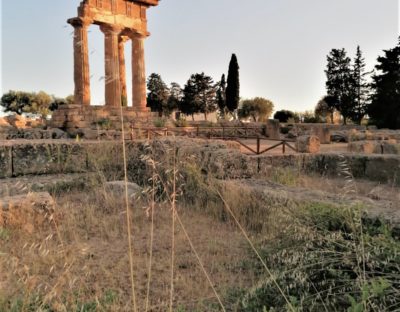 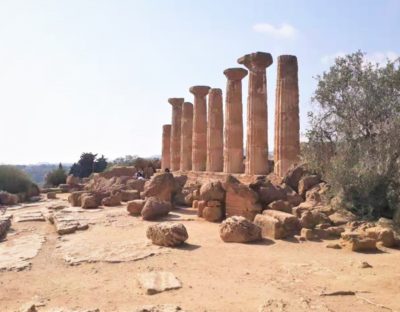 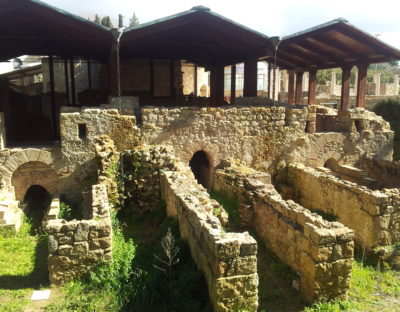 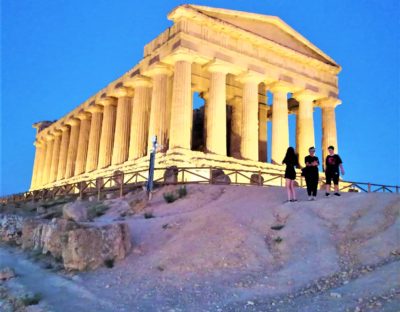 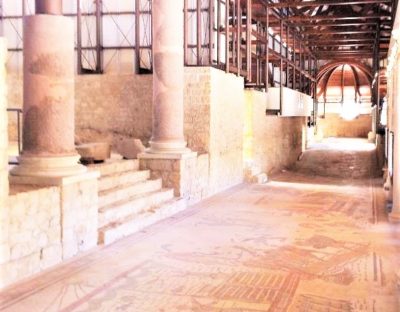