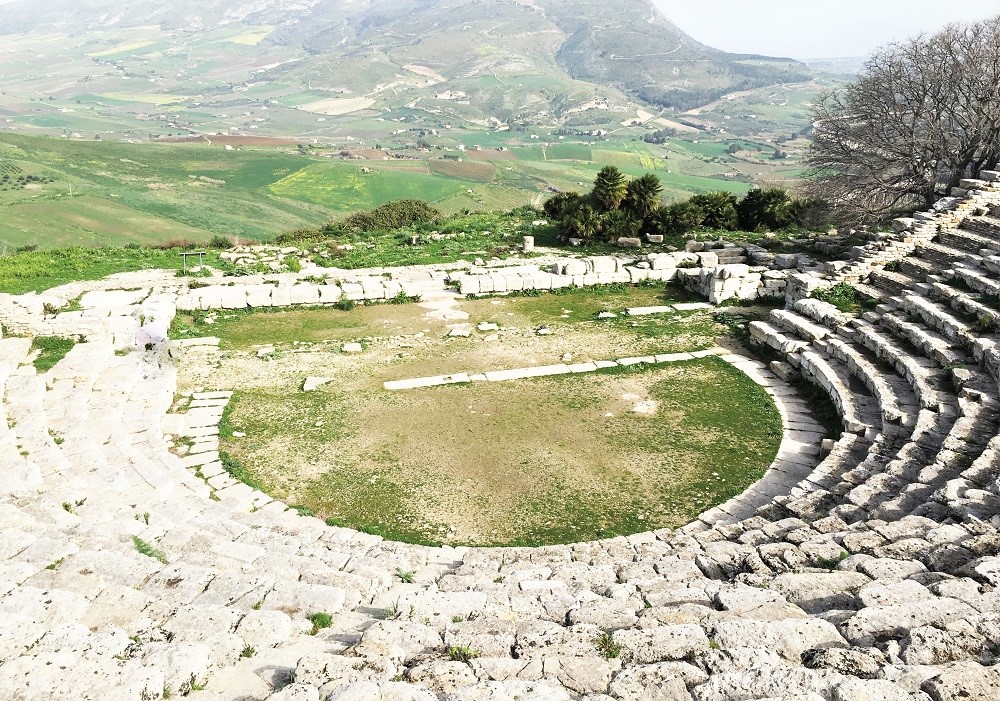 From the Greeks to the Middle Ages – Erice, saltpans and Segesta
Discover the beautiful medieval city of Erice, once an important religious site associated with the goddess Venus, and the splendid Doric temple of Segesta, built just outside the ancient city.
Included and not included:

SERVICE: collective tour (not private)
DEPARTURE: 09.00AM from Palermo
AVAILABILITY: Tuesday and Saturday
DURATION: about 8 hours
From the Greeks to the Middle Ages – Erice, saltpans and Segesta

Meeting with the staff and the rest of the group at the selected meeting point and departure to the western Sicily to reach Erice. The ancient Elymian people founded this medieval town, once an important religious site associated with the goddess Venus.

Continuing through the Sea Saltpans of Trapani, where the ancient tradition of harvesting salt from the sea is still practiced.

In the afernoon departure to Segesta, another city founded by the Elymians, to visit the Doric Temple  dating back to late 5th century b.C., built on a hilltop just outside the ancient city and wth a astonishing view of the surrounding area.

At the end of the tour, return to Palermo. 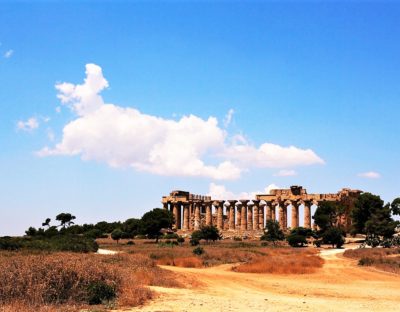 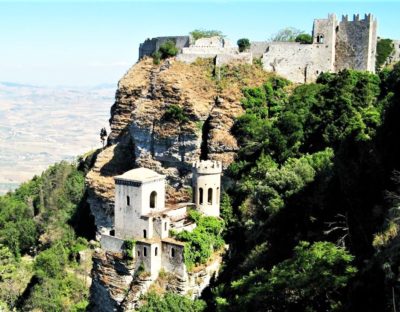 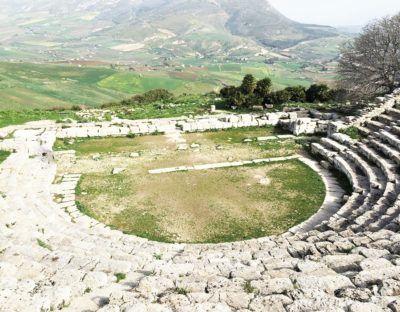 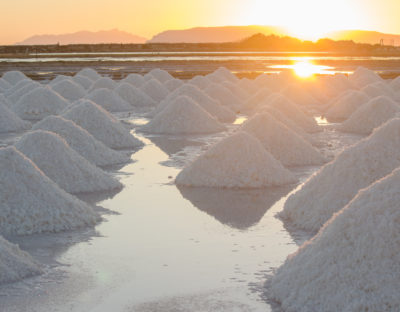 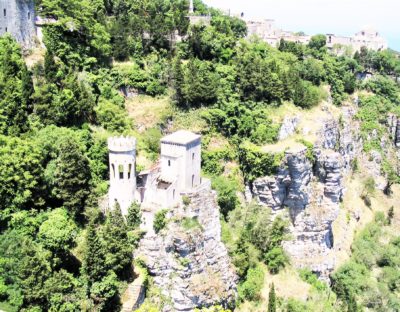