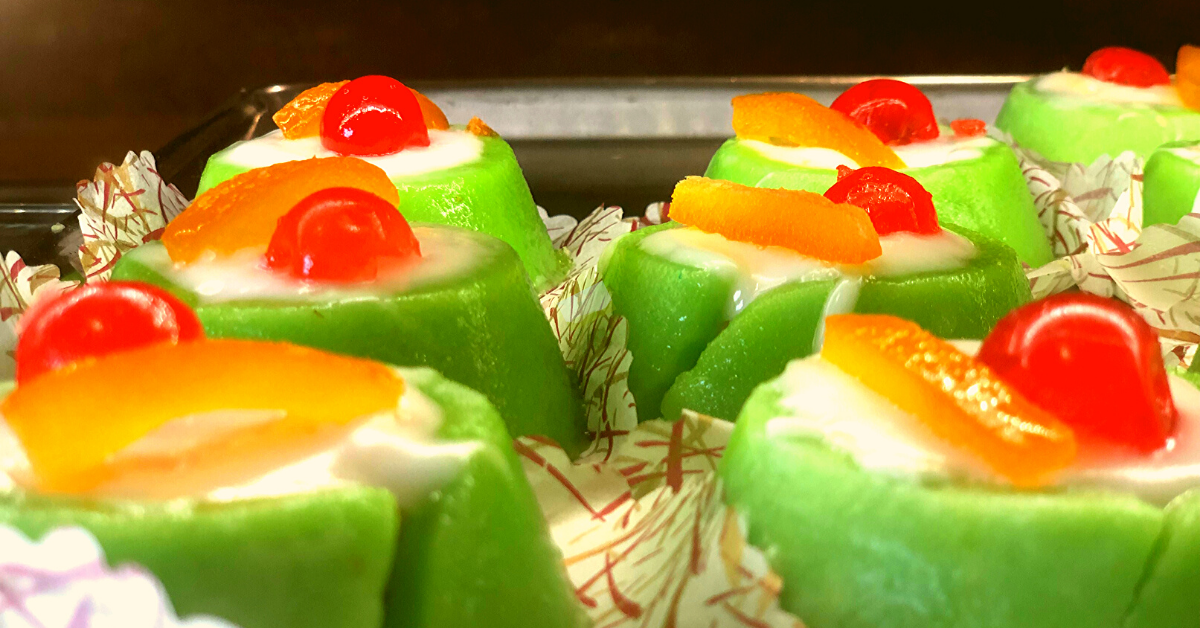 Queen of Sicily’s pastry, the cassata is a traditional Sicilian dessert made with sweet ricotta, sponge cake and marzipan, decorated with icing and colorful candied fruit.

Known and appreciated internationally, it represents the various dominations that succeeded in Sicily, as each of them contributed to make cassata the dessert we enjoy today. 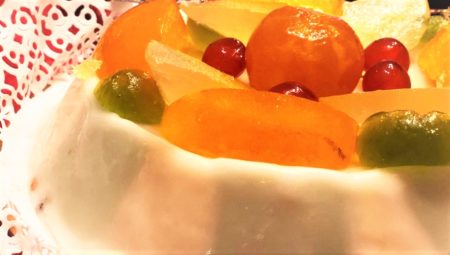 This typical sweer was born during the Arab rule as a shortcrust pastry base filled with sweetened ricotta and baked in the oven; the name itself comes from the Arabic “qas at” which means large and round bowl, indicating the typical mold in which the cassata was prepared.

During the Norman era, the nuns of the monastery of the Martorana added the typical strips of marzipan to the cake. The Spaniards replaced the shortcrust pastry with the sponge cake, and after then the cassata was prepared cold instead of baked. In the Baroque period, a pastry chef from Palermo added candied fruit to the cassata to embellish the dessert.

As with all traditional recipes, there are many local variations that stand out for their external appearance and different layers: from a simple icing decoration with little candied orange peel to a showy construction with sugar pearls and candied fruits, or additional ingredients such as pistachios, chocolate, cinnamon, and orange blossom water.

A curiosity: the legends tell that one night a shepherd mixed some ricotta with sugar. This dessert, given its rich flavor, spread very quickly throughout the territory, up to the Arab Emir’s court, where his cooks added the mix in a base of shortcrust pastry and cooked it in the oven.

This first modification of the shepherd’s dessert led to the recipe of the cassata made in the oven, which is by many considered to be the original and oldest version of the dessert.

In short, eating the Sicilian cassata is not only a pleasure for the palate but also a dive into the history of the island.