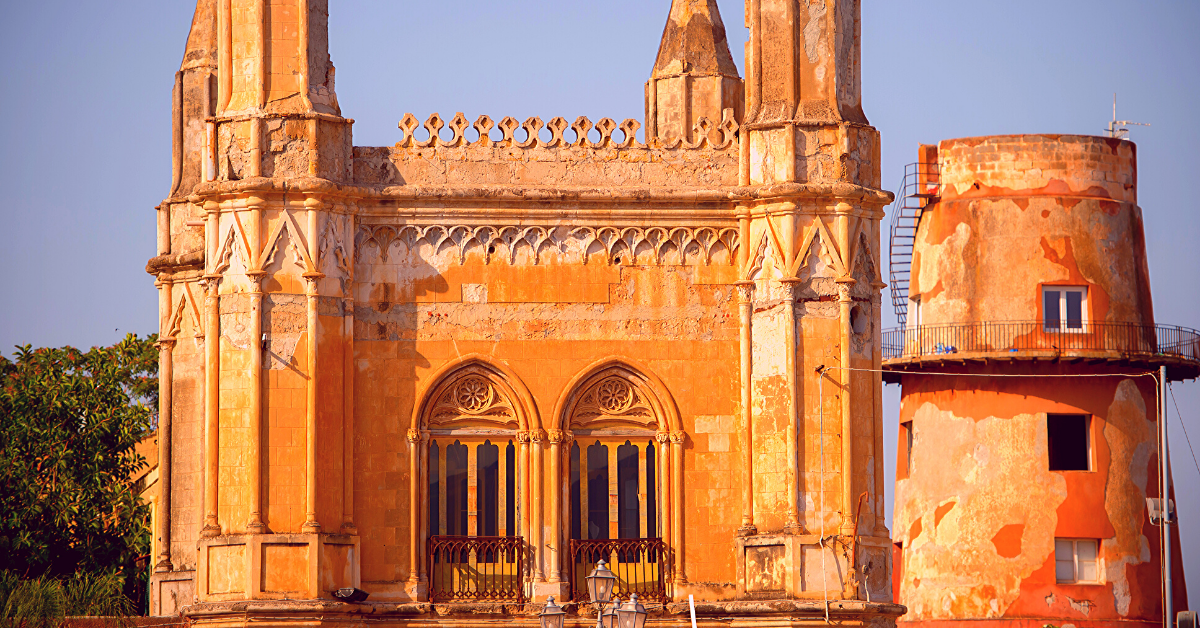 Story of a visionary and shining family

The Florio family, originally from Reggio Calabria, moved to Sicily only after the earthquake of 1783, accomplice the peace guaranteed by the then King Ferdinand of Bourbon. Arrived in Sicily begins their story between beauty, development and culture.

Once arrived in Palermo, the brothers Paolo and Ignazio Florio continued the family business – in Via Materassai – selling colonial products and quinine, a substance used to cure malaria. At the death of Paolo, his son Vincenzo was entrusted to his uncle Ignazio who, in the meantime, had started to take an interest in Sicilian tuna-fishing factories. When, in 1828, Ignazio died, Vincenzo found himself with a great fortune that he grew and diversified in different sectors. In few years, in fact, the Florio family began to produce tobacco, cultivate cotton and produce Marsala wine and cognac. Vincenzo left in turn to his son Ignazio a great fortune which was also able to recover the tuna factory of Favignana which had passed to a Genoese family.

In 1891 Ignazio died leaving to his four children an enormous patrimony: one died in tender age, Giulia married and did not take care of the family patrimony, Vincenzo gave life to the car race Targa Florio and Ignazio Junior was the one who continued the story of his predecessors.

To Ignazio we owe the construction of shipyards in Palermo, the sulfur mines of Caltanissetta the construction of the beautiful Villa Egea, initially intended for patients with tuberculosis and later converted into a hotel, gave life to the newspaper “L’Ora”, whose first issue came out April 22, 1900.

Ignazio continued his fortune by marrying Franca Notarbartolo. A cultured and far-sighted woman with whom he managed to create a real circle of artists and patrons. They became famous for the luxury of their parties, the culture of their meetings, the intellectual exchange with the rest of Europe. In their lives, however, did not miss the misfortunes such as the death of all their children, after which woman Franca found refuge in Favignana.

The end of the fortune of this family coincides with the First World War which made it impossible for them to face taxes and expenses and, because of the debts, they began to sell little by little all their properties. In 1989 Giulia Florio died, daughter of don Ignazio and donna Franca, the last heir of the well-known lineage.

Palermo but more generally Sicily owes a lot to this family that, thanks to its work and foresight, has brought an economic and cultural turning point that have been vital for our land.  The ambivalent interest in economics and culture have made this family a real hotbed of ideas, stimuli, growth, work and exchange. Their inheritance can be seen walking around Palermo or going to Favignana but also in the works they commissioned to Basile whose bond will create what was perhaps the most flourishing artistic period of surprising beauty for Palermo.